In the world of lead generation and digital marketing, one of the easiest ways to reach the most qualified audience is PPC or pay-per-click ads. It gives you the chance to reach them where they are already looking, and often long before your competitors do.

With our PPC management services, J. Vincent Creative can deliver a custom PPC campaign to help you increase traffic, conversions and revenue for your company.

There are many good reasons why your company should consider implementing a PPC campaign. Not only is it a proven way to boost qualified website traffic, but it’s cost-effective, highly focused, and produces rapid results.

If you aren’t already sold, let’s talk about each of the biggest reasons PPC works for so many businesses a little bit more:

You pay for the space your ad occupies when you advertise in a newspaper, on television, or on the radio. In a local magazine or in the newspaper, you’ll spend an arm and a leg for a two-inch rectangle, and billboard expenditures can be upwards of thousands of pounds.

PPC uses the same concept as an ad in a newspaper or magazine, with the exception that your ad appears in search engines. This leads a lot of people to assume that in search engine results you have to pay for that real estate, but that’s one of the big advantages of PPC-you don’t!

With PPC, you just pay Google – Or Bing, or Facebook, etc. – for your ad when someone clicks on it, instead of paying for the space that your ad takes up in the results pages.

This makes the cost of PPC management incredibly reasonable because when there is serious potential for making a sale or a conversion is the only time you pay Google. PPC advertisements are so targeted, that when someone clicks on one, they are typically ready to convert. 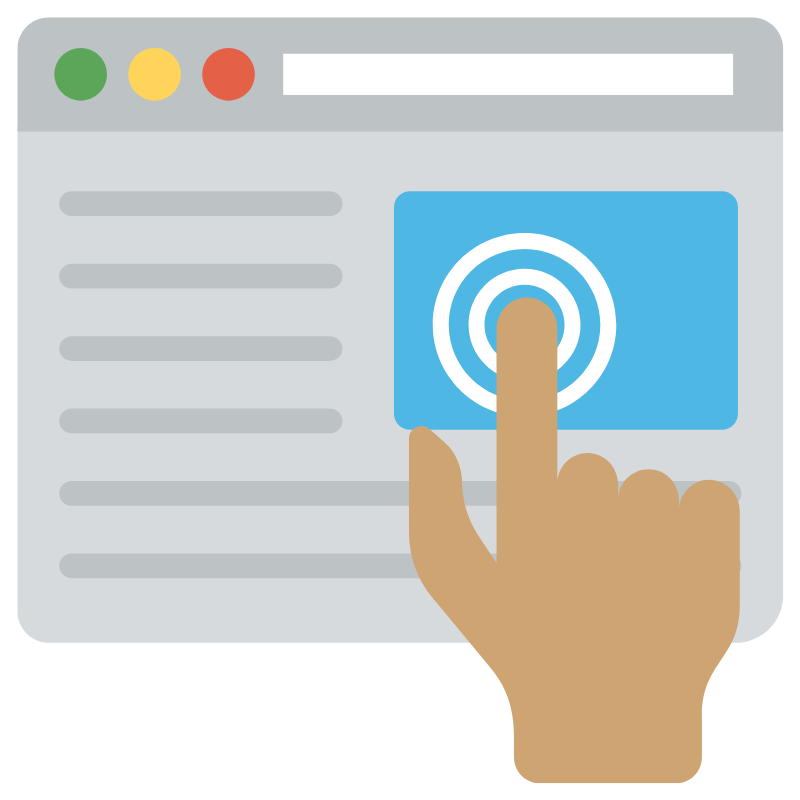 Why Use an Atlanta PPC Management Agency?

PPC is an ongoing process — not just a “set it and forget it” technique that picks up momentum over time, and continuous changes need to be made to see the best results.

It is doubtful that you would have time to run a PPC campaign if you are a business owner who spends your time writing checks, ordering inventory, and managing a company. Leave this to the experts in PPC management for Atlanta local businesses.